MPLS has been the de facto WAN technology standard since the turn of the century, providing organisations with a robust way of connecting their branch offices together and to more important sites like the corporate headquarters where the data centre would reside.

Optimal routing means MPLS can achieve very low latencies, and the fact that it is a private network bolsters the security. MPLS can also guarantee sufficient bandwidth and managed variation in latency (AKA “Jitter”) to ensure application performance.

However, when it comes to new deployments, MPLS is a slow contender, with installations often taking several months to complete. It can also be prohibitively costly to deploy in remote, rural or low-traffic locations as it’s an expensive form of transport.

This means that when it comes to capacity, many networks are under-provisioned from the start, or reconfigured on the fly, making for an intensely manual management process. The operations team tends to buy exactly what they need in terms of capacity over a multi-year term, without any form of buffer for future traffic demand. They will then use hierarchical application and service rules to ensure critical traffic is prioritised.

The widespread adoption of public cloud-based applications and services has introduced a new and most challenging dynamic into the mix – the need for branch offices to connect directly to assets in the cloud.

Although MPLS is the workhorse of the WAN, it struggles to adequately support the highly accessible nature of the public cloud because it needs a pre-configured termination point and an end-to-end bandwidth management of the connection. This is easily done in the corporate data centre and sufficed when heavy applications were all backhauled through a managed network to central site, but as the public cloud is owned and operated by other organisations, deploying appliances is not an option, and neither is managing the bandwidth on other organisations’ networks.

Furthermore, the Trombone Effect also comes into play. There is little point in adopting SaaS applications to help your business agility if you end up hauling the traffic to and from your private data centre through the internet. The variable latency and possible congestion may well wipe out any benefits.

Yet the key here is that optimisation and consistency are talked about in the same breath as integration with existing WAN. This is because the consistent, optimized and critical nature of MPLS is still required and as such, MPLS is not going anywhere.

There’s a huge popular perception out there that SD-WAN has killed MPLS but research consistently shows this to be untrue.

A large majority of organisations with MPLS plan to keep it even after they deploy SD-WAN. Almost all of them have no goal of eliminating it. Most do plan on changing their relationship to MPLS, though. They may be capping spending on it. Or they may be going from a strategy of putting MPLS everywhere to only putting it in larger or more critical sites. 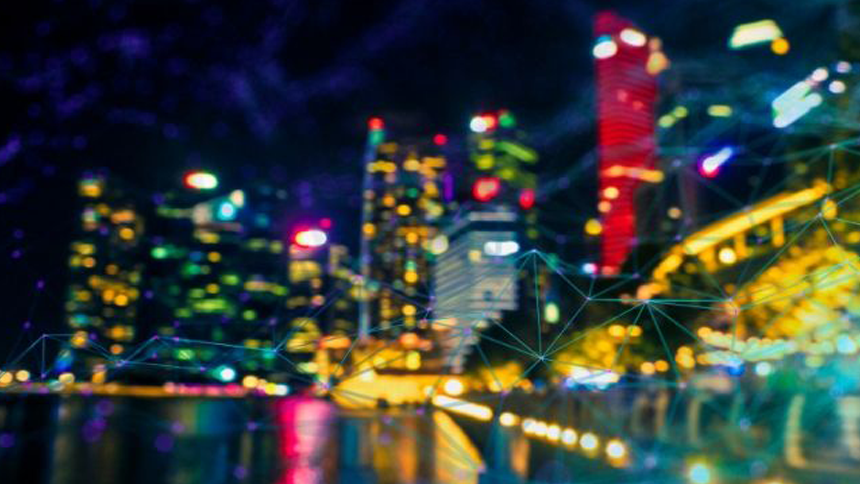