Inter-carrier transactions rely on a mix of automated and manual processes, the latter of which can be complex, expensive and time sensitive. It relies on human intervention and is prone to manual error, slow dispute resolution, long payment cycles and exposure to fraud. Existing frameworks are slow to adopt and support emerging traffic types, such as bandwidth on demand, edge network slices or critical IoT, on which future digital services growth will be based. The evolution of an Operational and Commercial settlement infrastructure at the wholesale level is critical to underpin network innovation.

Despite the huge growth in traffic, much of the ‘settlement’ is based upon the use of spreadsheets passed between carriers to work out what the costs are. The result is that it can take many months for carriers to be paid their respective fees and the whole process is extremely inefficient.

It’s clear, the current model of settlement within the ICT service provider sector is much the same as it’s been for years, and it’s simply no longer fit for purpose.

The ITW Global Leaders’ Forum (GLF) is a global network of leaders from the world’s largest International Carriers, who convene to discuss strategic issues and to agree collaborative activities, with the aim of upholding the principle of interoperability and ubiquitous international and technological coverage.

Recognising the need for change, members first discussed the possibility of developing a new settlement method two years ago before launching a proof of concept and initial trial between PCCW Global and Colt.

A not-for-profit Special Purpose Vehicle company has been set up and the project backed by leading telcos from North America, Asia and Europe, who have joined to help set the standards and develop 3 different product sets: Wholesale voice, Mobile Roaming and Data on demand.

CBAN has been developed to use common standards and make use of distributed ledger technology, or blockchain to process transactions and work out quickly and efficiently the costs associated with voice and data transmission over multiple, global networks. This use of automation provides carriers with the opportunity to improve their revenue realisation.

The result is that CBAN not only reduces operational costs but can also be used to reduce and mitigate fraud which remains a problem within the industry. Billions of dollars are lost every year due to such activity, blockchain allows potential fraud to be identified more quickly and revenue protected.

It’s hoped that an operational platform will be up and running by the end of 2020. 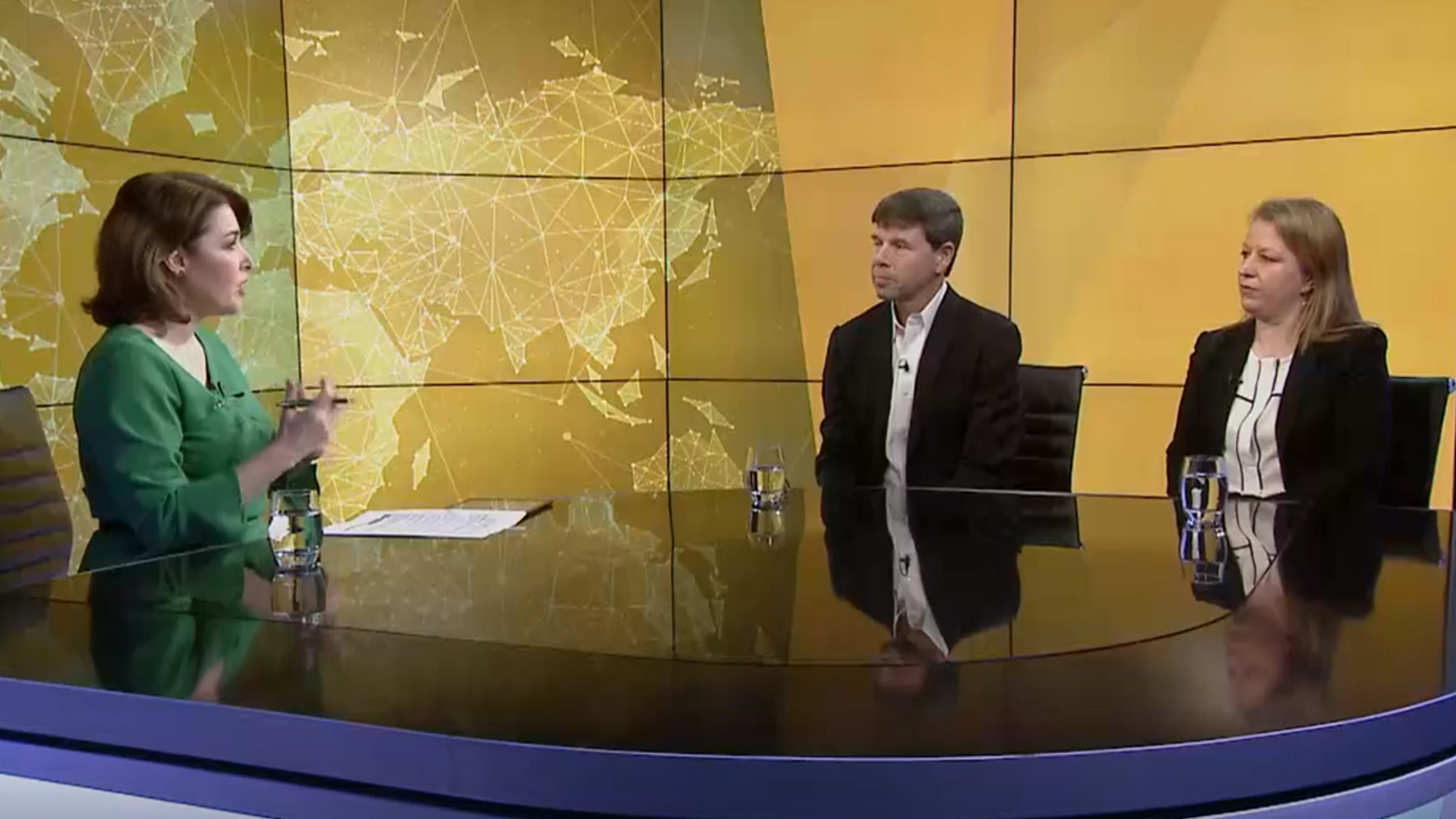