PCCW Global and PEACE Cable International Network Co., Limited, will cooperate on the PEACE South extension of the Pakistan East Africa Connecting Europe (PEACE) submarine cable system. This cooperation positions PEACE as a major cable system to head south from the crucial high-speed Europe-Asia route, in a move that will deliver far-reaching connectivity benefits to the entire southern African region.

The cooperation on extension of PEACE to southern Africa follows the overall success of the cable development project and the smooth implementation of operations, from survey activities and the issuing of the relevant country permits through to manufacturing and factory acceptance. An experienced development team has successfully steered the overall project, including the implementation of an innovative commercial component to bundle traditional and new capacity products and services on the same cable system.

New technologies deployed in the construction phase of the project will enable each country’s bandwidth allocation to be modified during the lifetime of the cable. Once the cable is live, individual cable stakeholders will have the ability to independently structure the network according to their own specifications, without affecting others using the same cable system.

The PEACE South extension will have an important impact on connectivity from its current African landing point in Mombasa all the way to South Africa, opening new Southern African Development Community (SADC) and East African markets to cable partners. In addition, PEACE South will provide alternative routes for existing systems, connecting southern Africa to Europe and Asia with newer, faster high-bandwidth technology and assisting the region to improve Internet usage and reduce the cost of connectivity.

When completed, the high-speed PEACE cable system will offer very low latency routes from China to both Europe and Africa, interconnecting three of the world’s most populous continents, whilst delivering a superior connectivity experience which will be ideal for a vast array of commercial and consumer applications. While still in development, the PEACE cable system has already proved itself as being the fastest and most agile cable connecting Africa and the Middle East to Europe.

Mr. Frederick Chui, Chief Commercial Officer, PCCW Global, said, “Since the construction of Peace East and Peace Med are both expected to be completed on time, on budget and within the originally specified plan of work, the planned extension through Peace South is a natural expansion for Asian investment in Africa, enhancing cooperation and shared economic benefits in the exchange of goods, technology and ideas.”

Mr. Sun Xiaohua, Chief Operating Officer, PEACE Cable International, said, “We see the PEACE project as a strategic pivot for the HENGTONG Group to further expand as a subsea cable investor and we look forward to identifying new investment opportunities in this market. Investment in the PEACE South extension is being provided solely by the PEACE partnership, with commercial implementation assistance from PCCW Global. This illustrates the extent of our commitment to the project as a major strategic opportunity to spearhead the deployment and commercialization of better connectivity between Africa, Europe and Asia.” 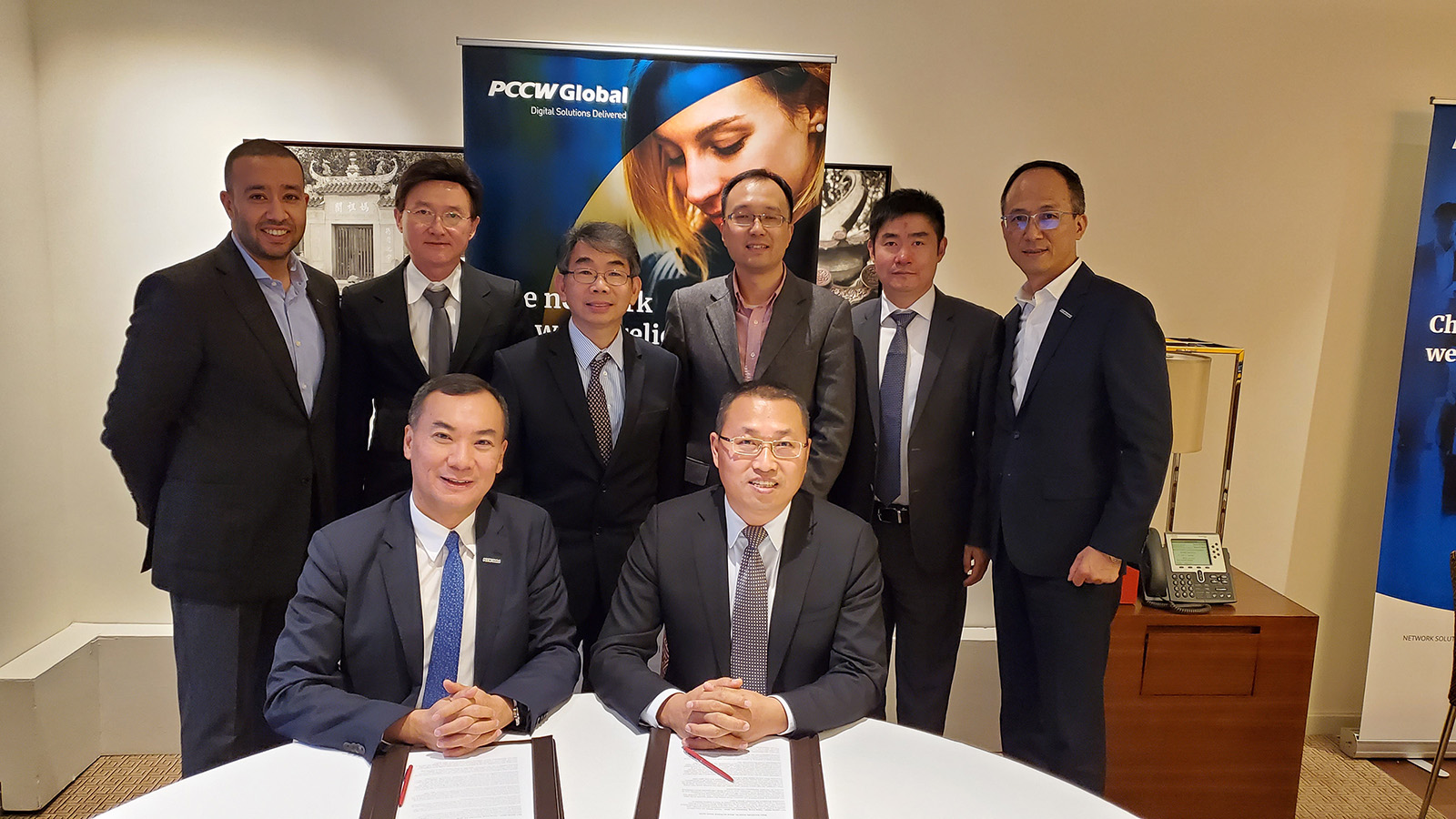